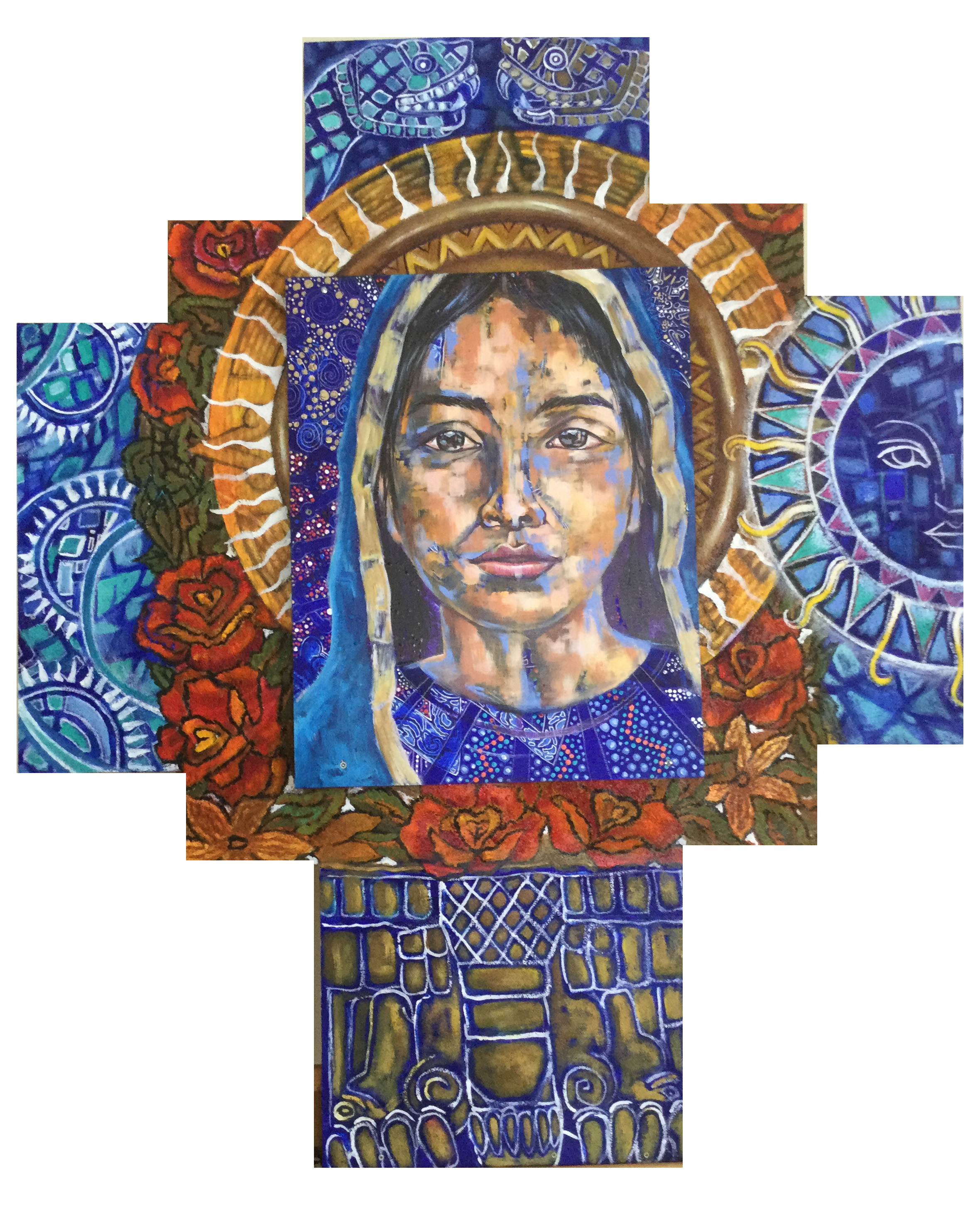 The Virgen de Guadalupe is a powerful symbol of Mexican identity and faith. Her image is associated with everything from motherhood to feminism to social justice. “She is used as a symbol of justice because she holds an appeal to the poor, to marginalized people. In the modern day, we can see her as representing people standing against oppression, declaring their independence.” –John Moran Gonzalez, director of the Center for Mexican American Studies at the University of Texas at Austin 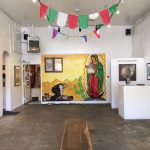 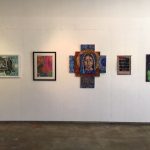 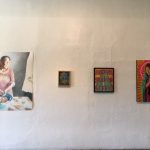 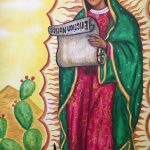 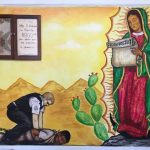 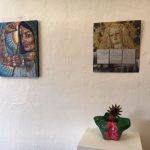 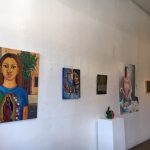 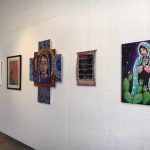 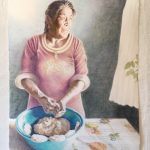 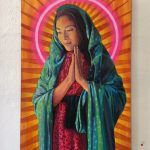 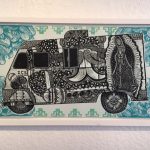 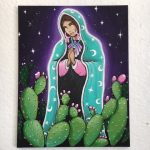 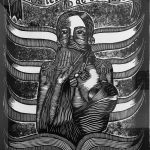 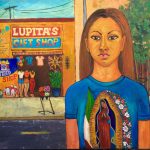