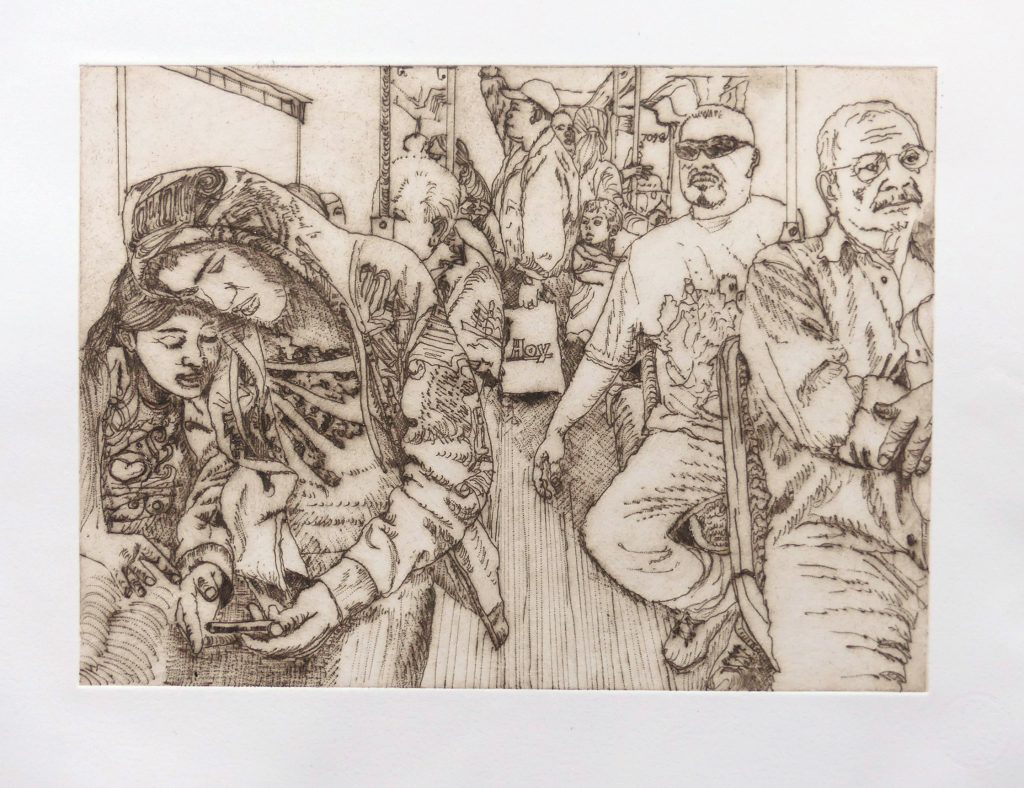 Northeast Los Angeles is a community where the urban meets the rural, where flashy new restaurants are near rustic trails that lead to hilltop parks. Where meditation centers and bird sanctuaries overlook busy parkways and Gold Line trains. This is where historic houses and museums border the Arroyo Seco Wash. This is where the Arts and Crafts movement blossomed in southern California
Nela is where people of all ethnic and cultural backgrounds gather to work, create and play in the ancestral home of the Chumash and Tongva native Americans.

I initiated my interest in demonstrating the enormity of the art talent residing in the area by curating the exhibit, “For the Love of the Arroyo”, at the Southwest Museum in 2017. It seems only natural that this second installment of my original interest would take place in the Avenue 50 Studio Gallery, a non profit community center. I proposed that it have an expanded vision of the arts, architecture, landscapes and people that make the area so historic. For that reason I chose artists that come from the general area and I also chose artists, both well-known and emerging, that employ a variety of subject matter, techniques and media 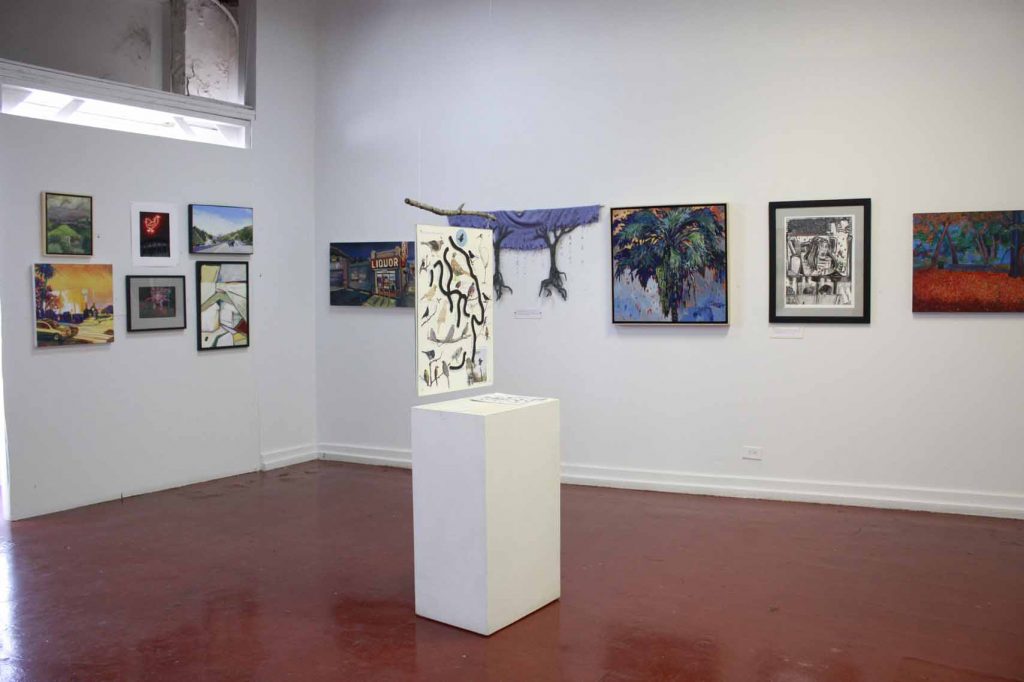 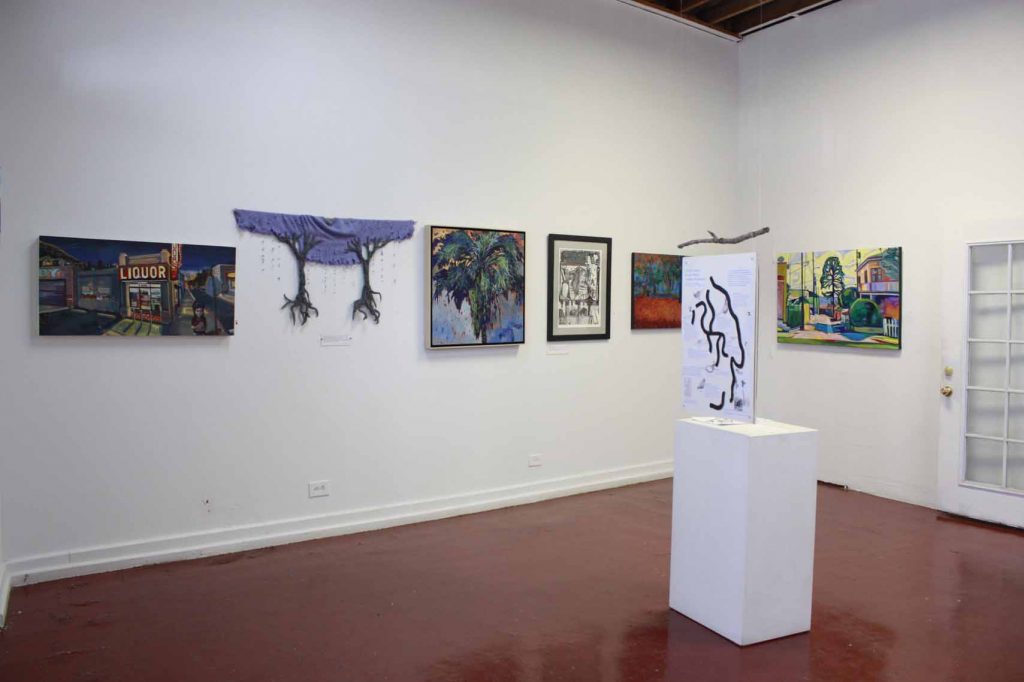 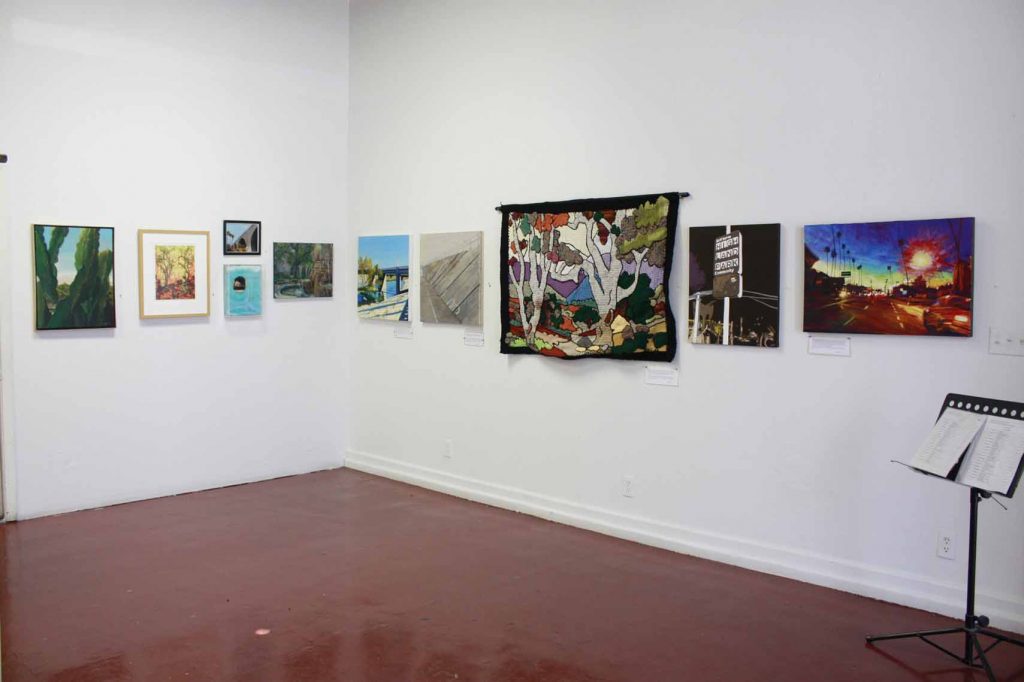 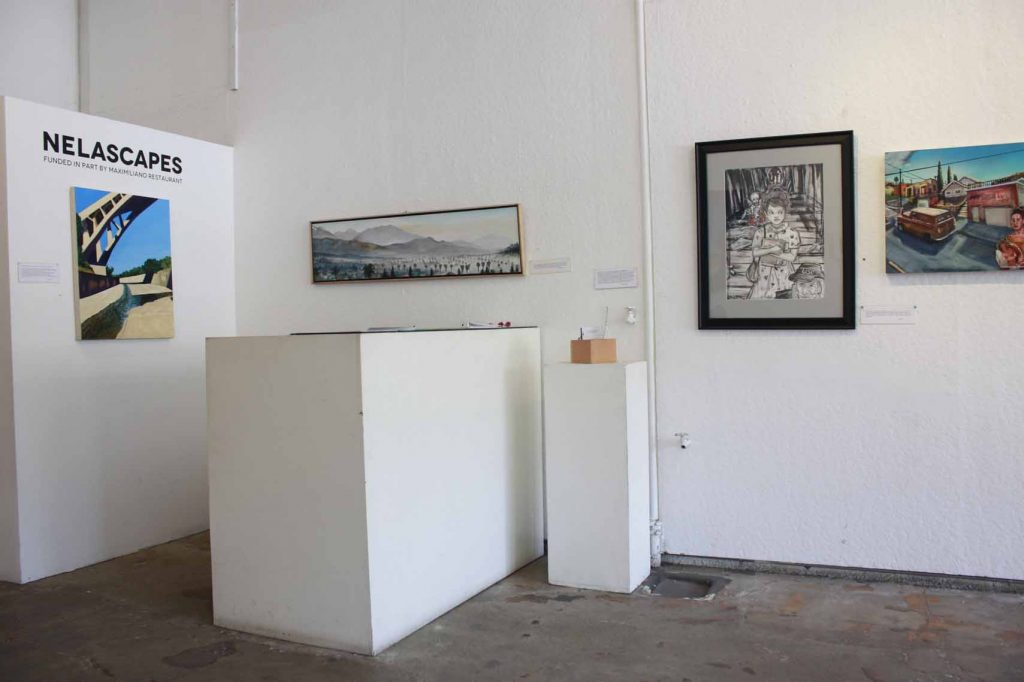 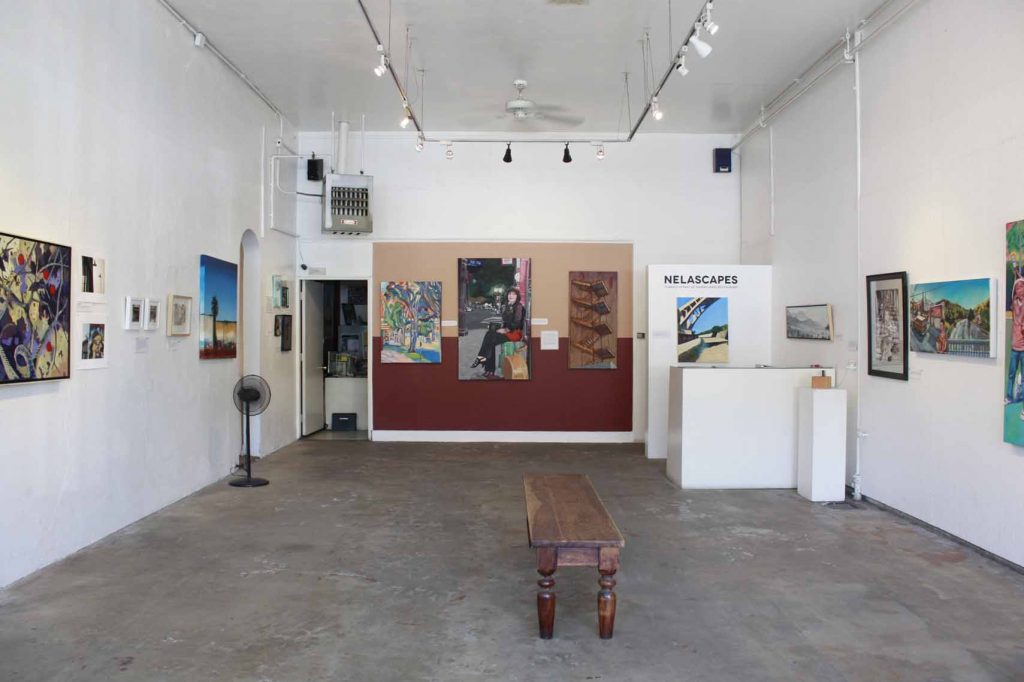 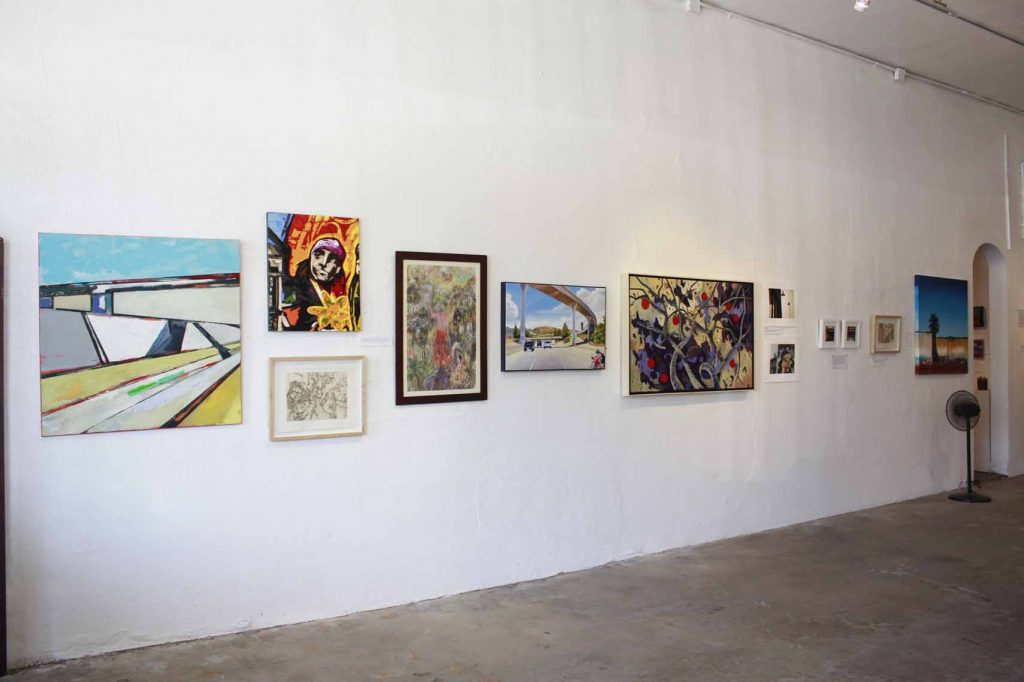 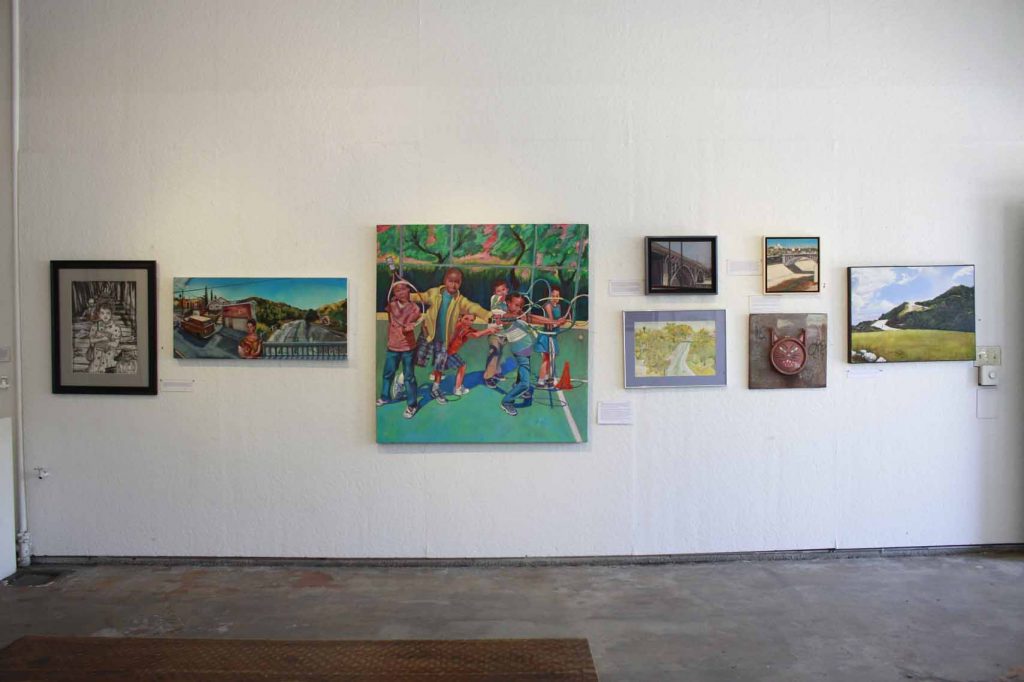 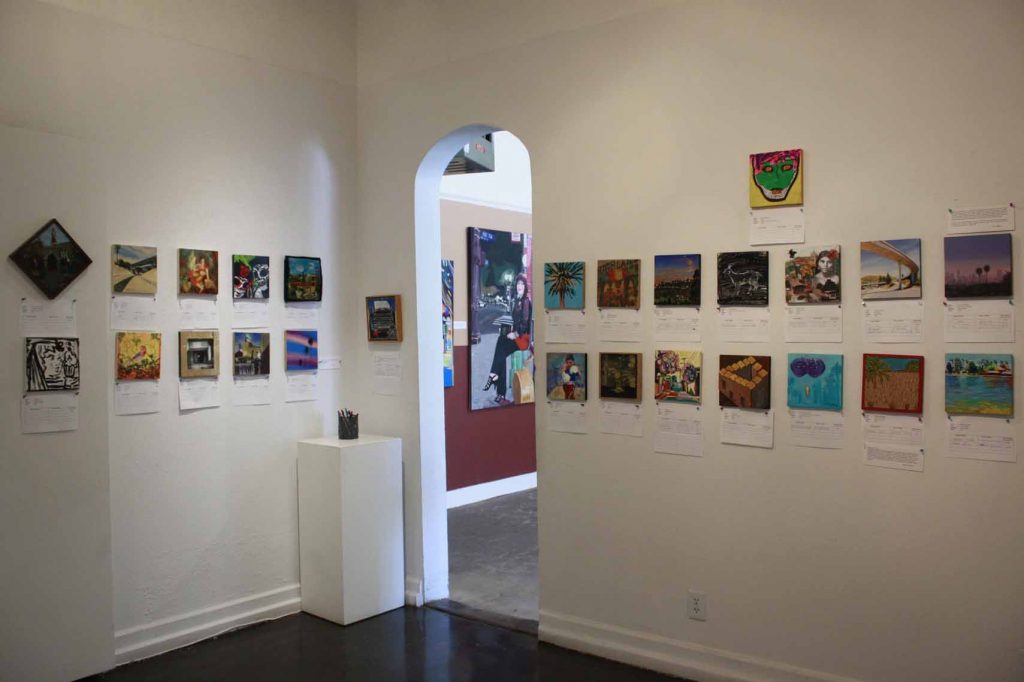