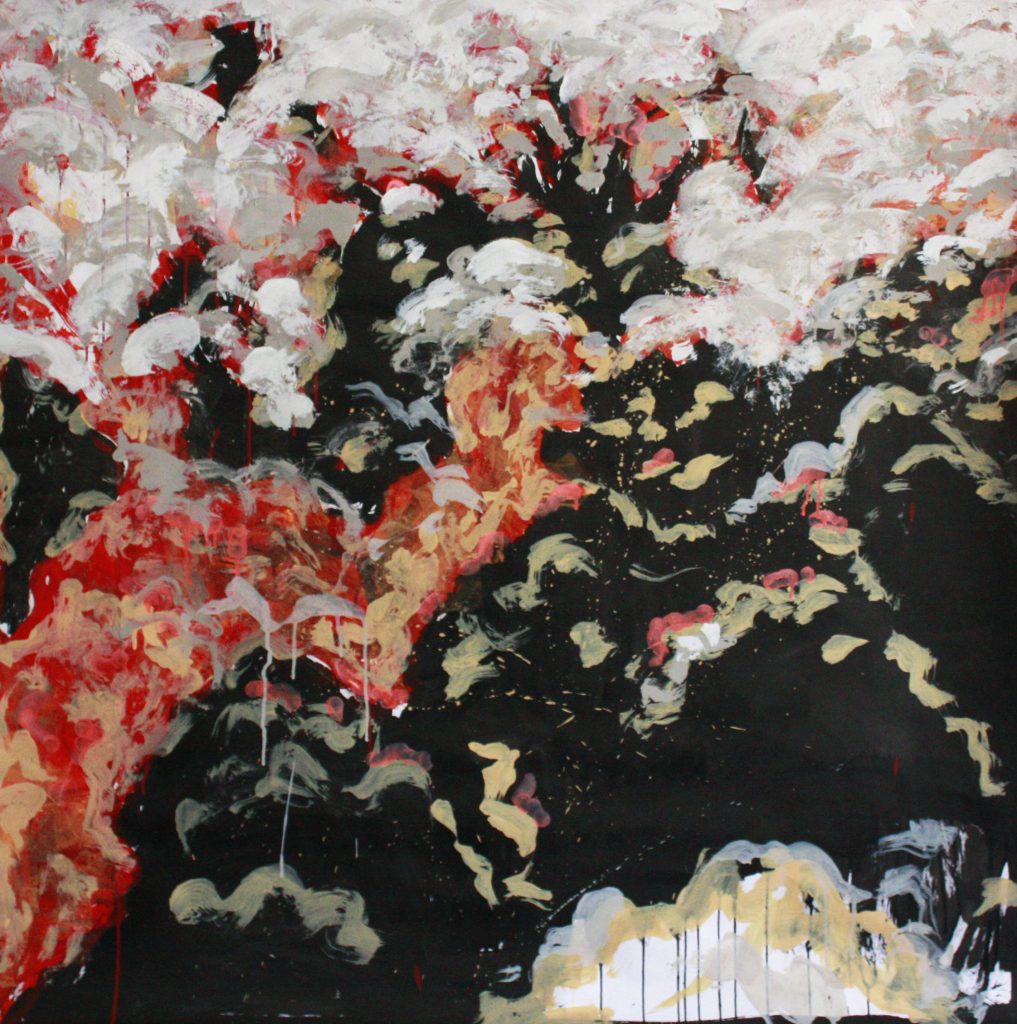 The Salvadoran Civil War was a gruesome one, not unlike any other war. The cause of two opposing forces left very little to the people of their country. As a result of this war, many fled to the United States, a country whose involvement in the war is often overlooked, to seek refuge, a better chance at life, and most of all opportunity. Many Salvadorian-Americans, born in the states or who have expatriated, have a history that they carry as part of their identity. Directly or indirectly, that history affects their daily lives and their work.

This show highlights work that has been made by Salvadorian identifying artists that relate to their history with the Salvadorian Civil War. From capturing the story of a loved one’s journey to the United States, their personal involvement with the war, or the loss of personal family history through trauma, these works explore the effect of war through generations. 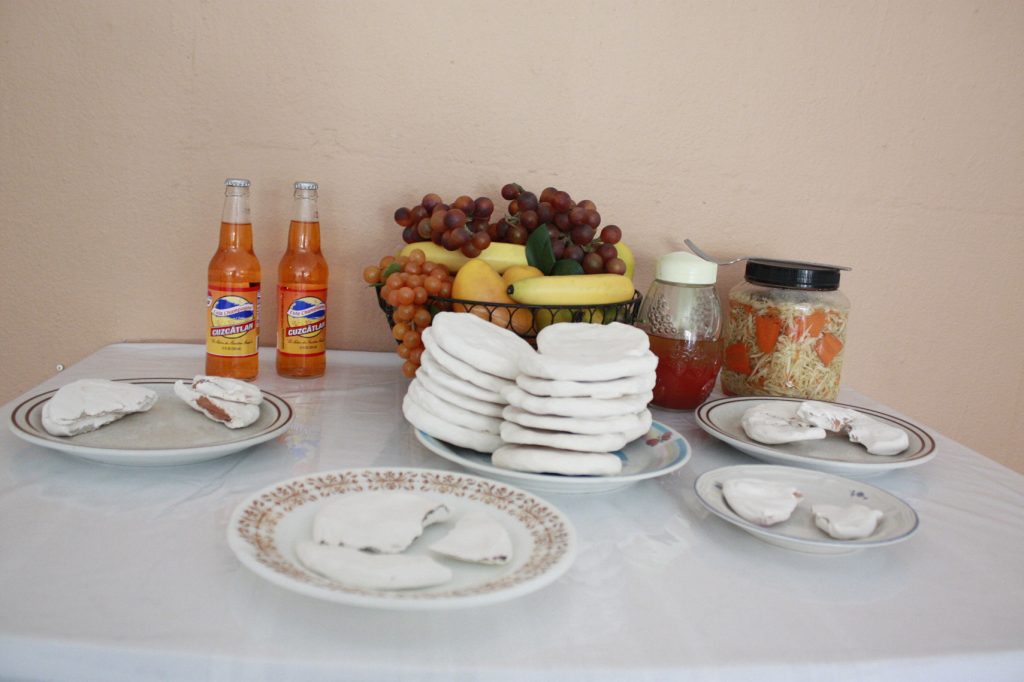 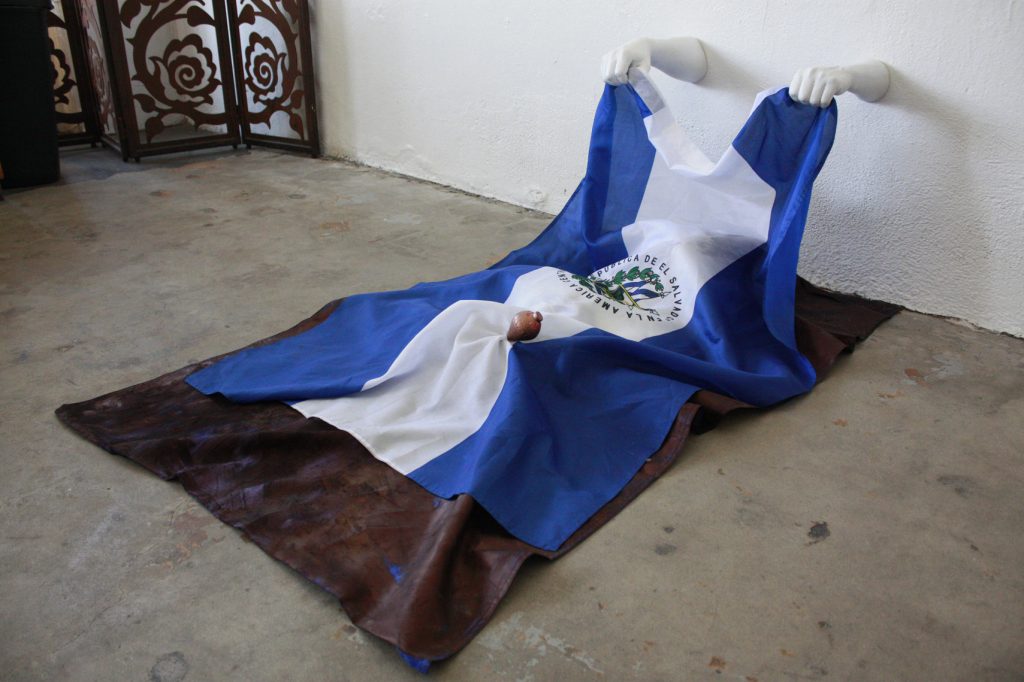 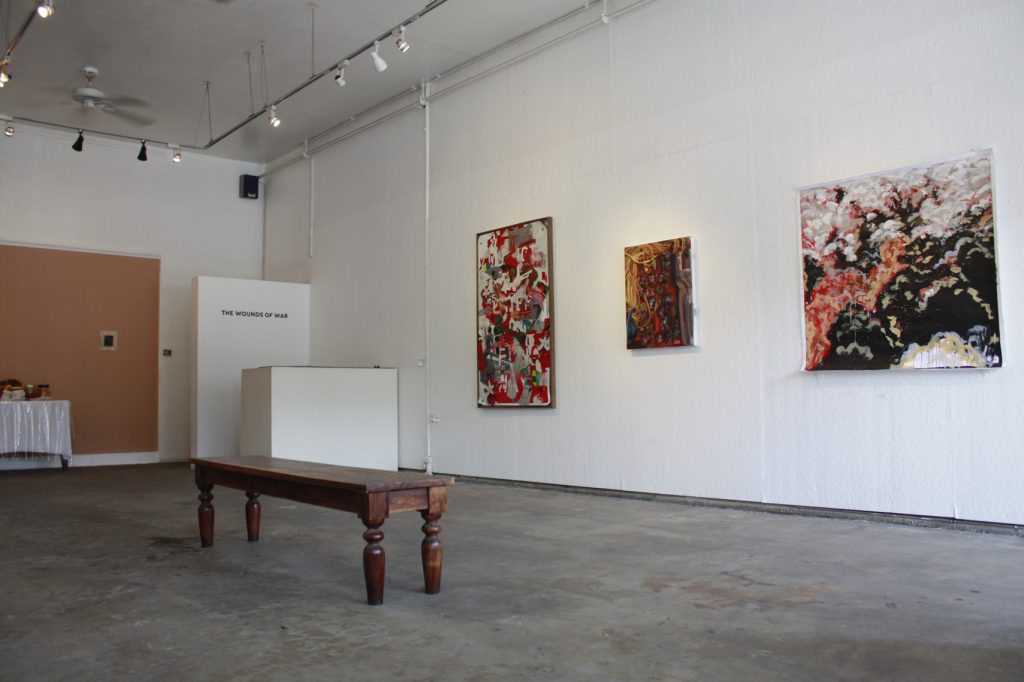 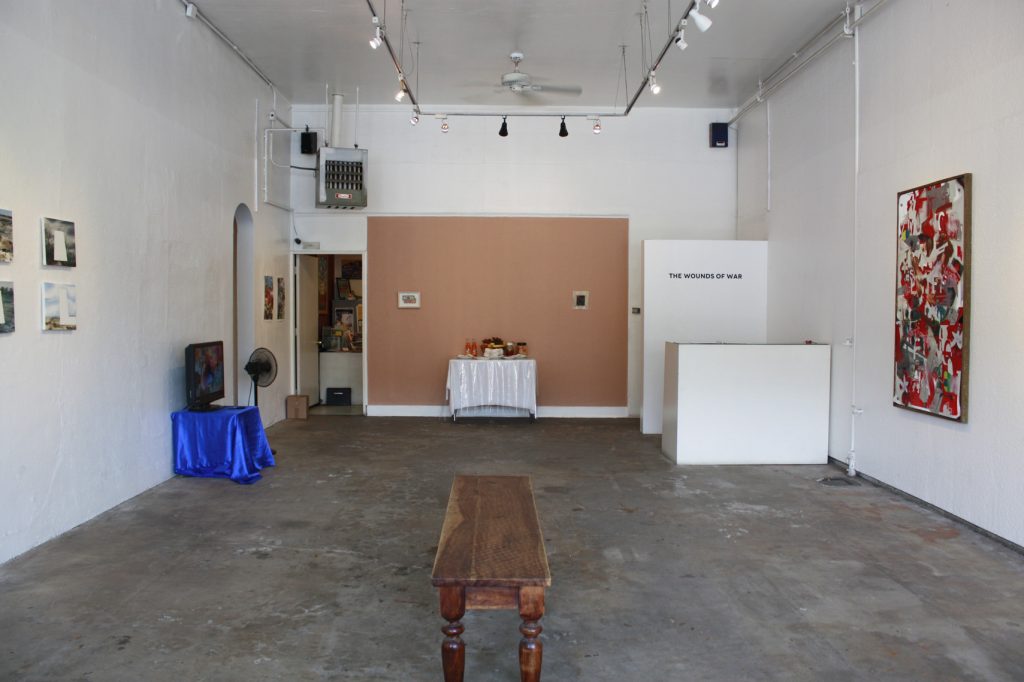 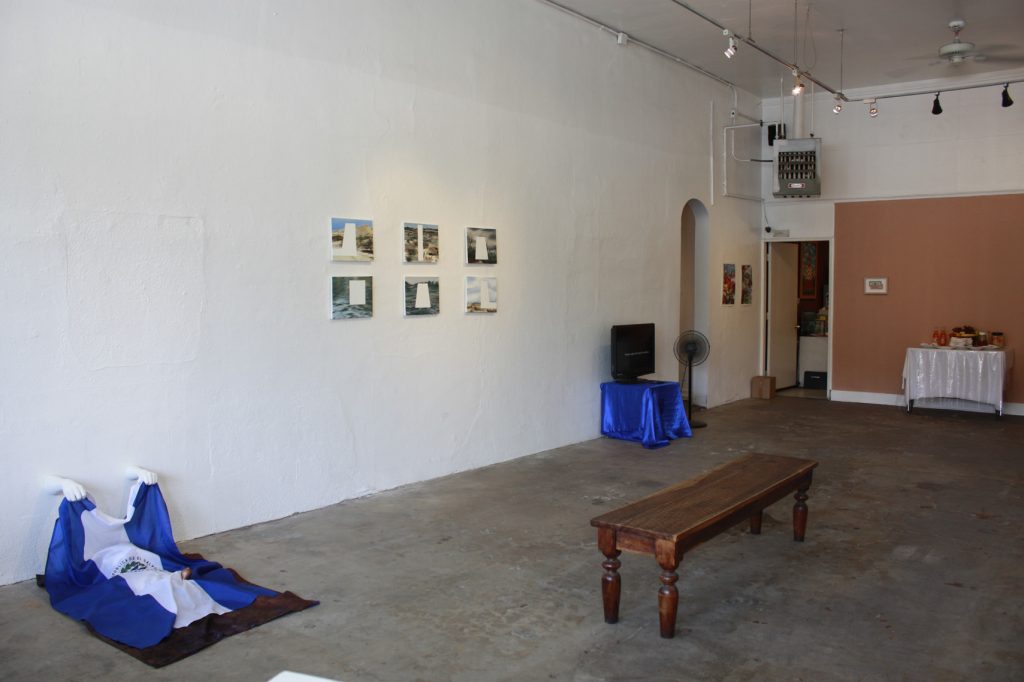 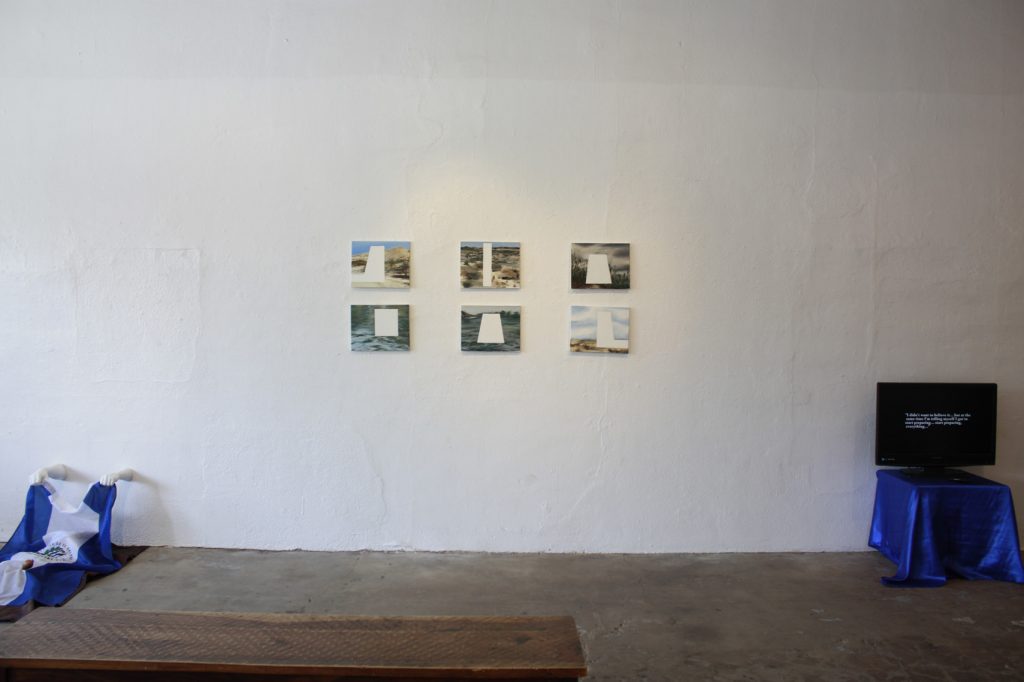 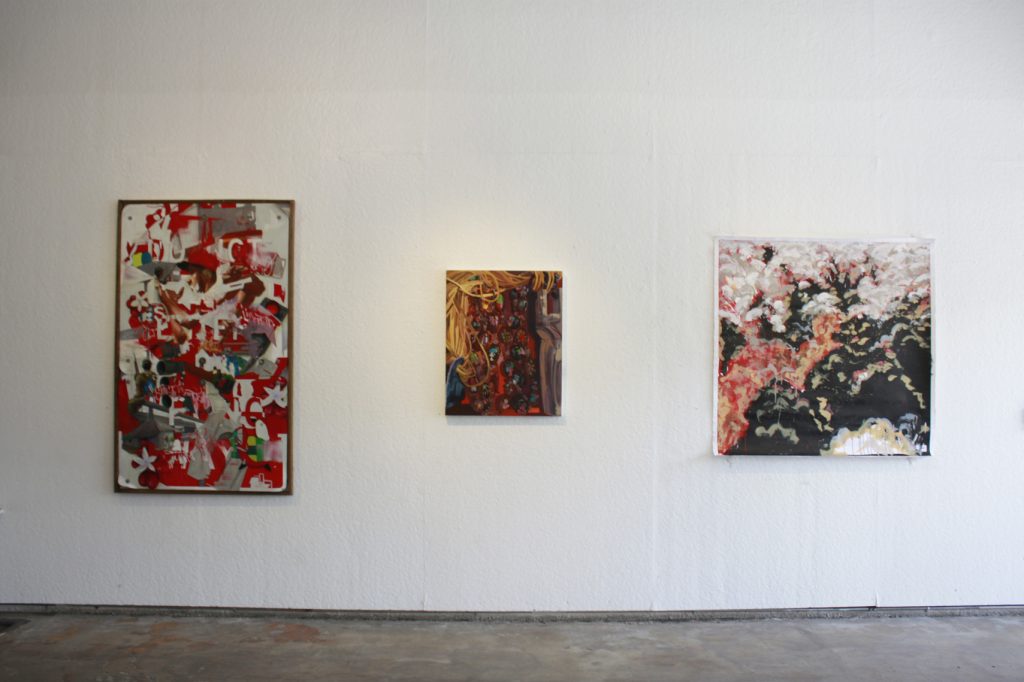 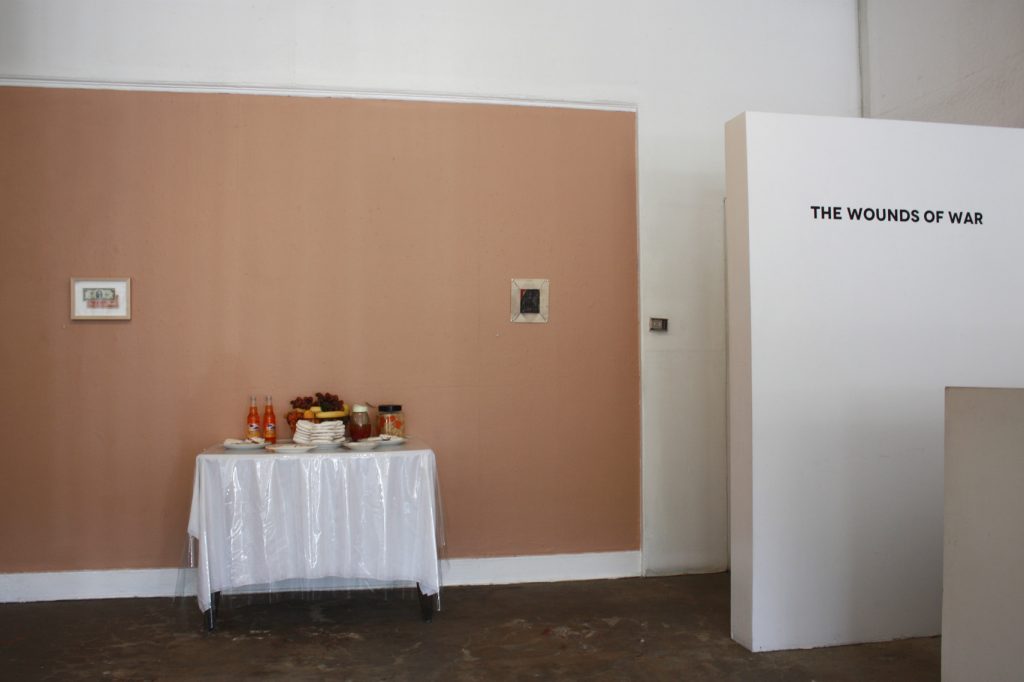