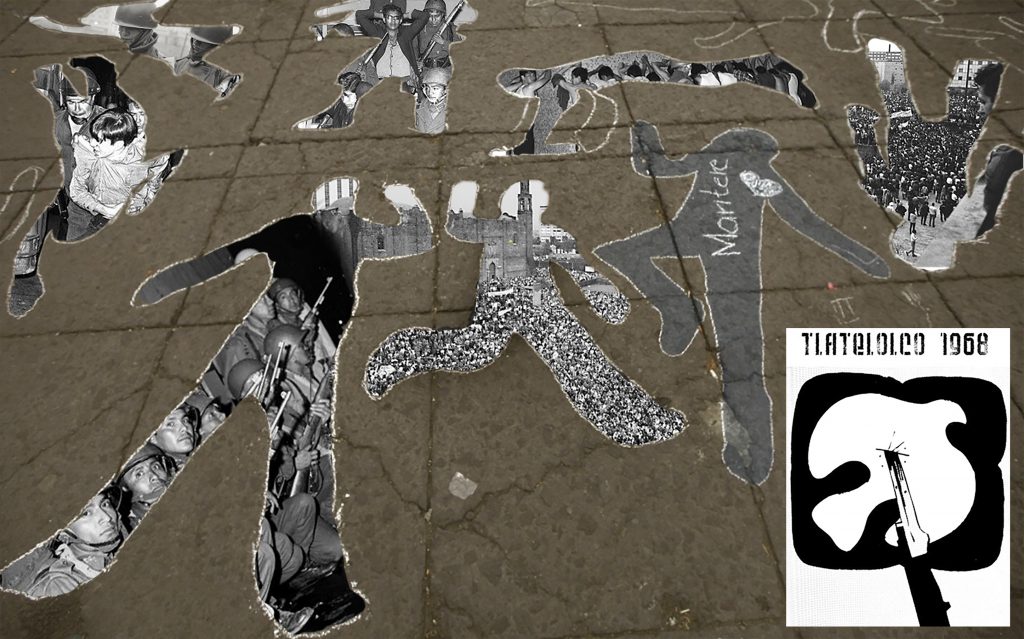 In the summer of 1968, Mexico was experiencing the birth of a new student movement.
But that movement was short-lived. On Oct. 2, 1968, 10 days before the opening of the Summer Olympics in Mexico City, police officers and military troops shot into a crowd of unarmed students and civilians that gathered for a rally at the Three Cultures Square in the Tlatelolco housing complex. As the gathering was ending, soldiers arrived to capture the movement’s leaders. They were greeted by gunshots from the buildings surrounding the square. The troops then opened fire, turning the evening into a shooting that lasted nearly two hours.

Government sources originally reported that four people had been killed and 20 wounded, but eyewitnesses recount seeing dozens of bodies and prisoners being trucked away to military bases. Students and civilians were beaten and jailed, and many disappeared. Fifty years later, the final death toll remains a mystery, documents released by the U.S. and Mexican governments suggest that snipers posted by the military fired on fellow troops, provoking them to open fire on the students. These documents reveal that the Presidential Guard — a branch of the military — had posted snipers in the buildings surrounding Tlatelolco Plaza on the day of the massacre. The idea was that the snipers would shoot at the troops posted around the square, and the troops would think student snipers were shooting at them — and then they would open fire.

This year will be the 50th Anniversary of the Tlatelolco massacre. 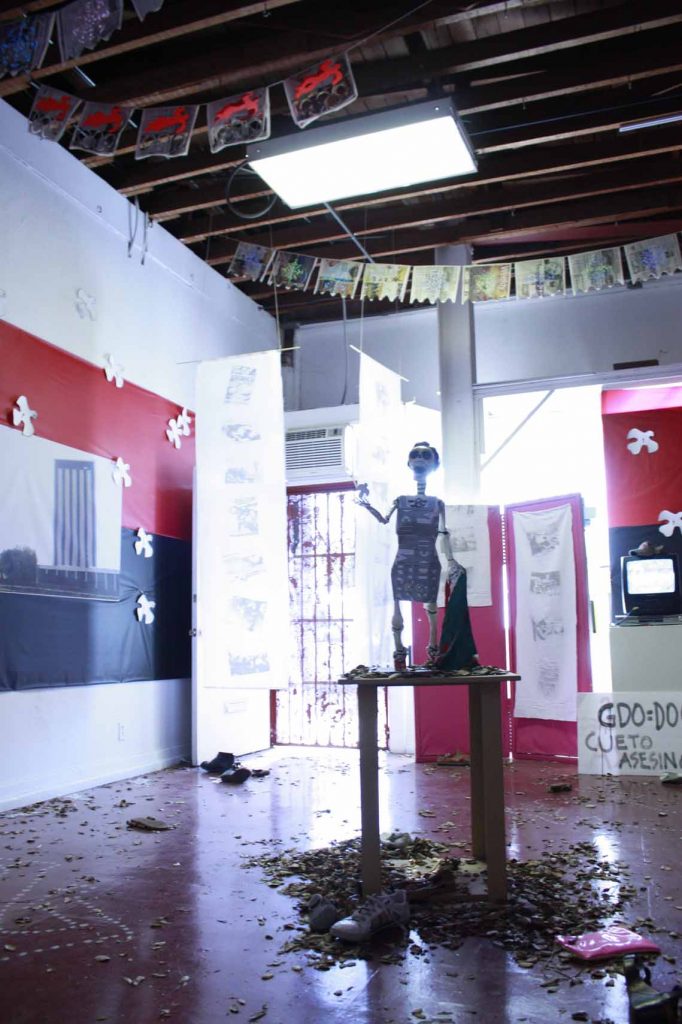 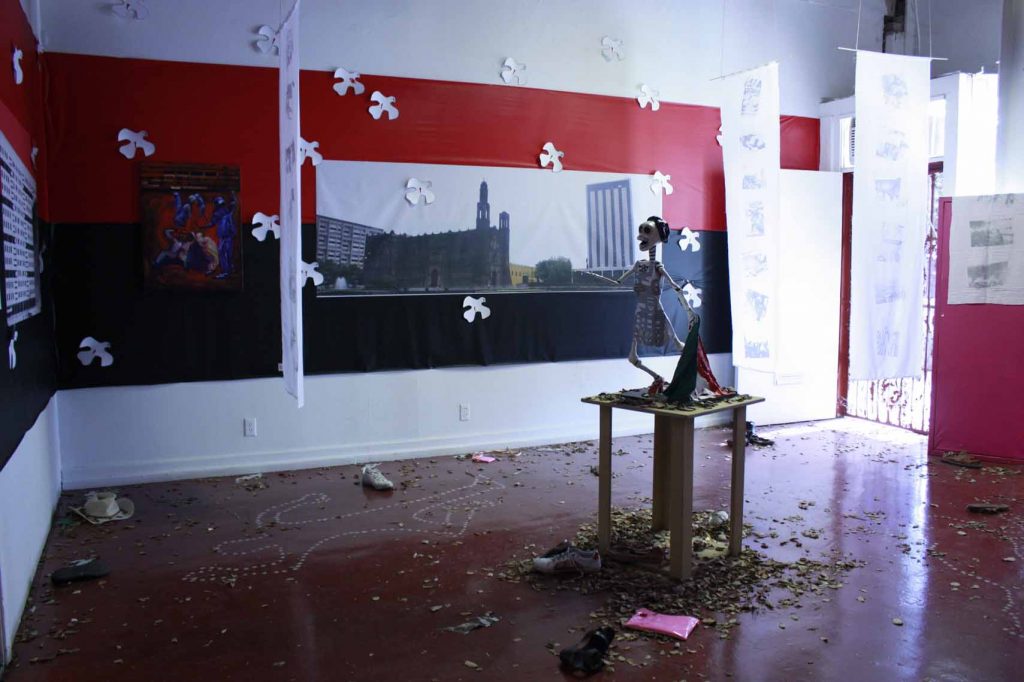 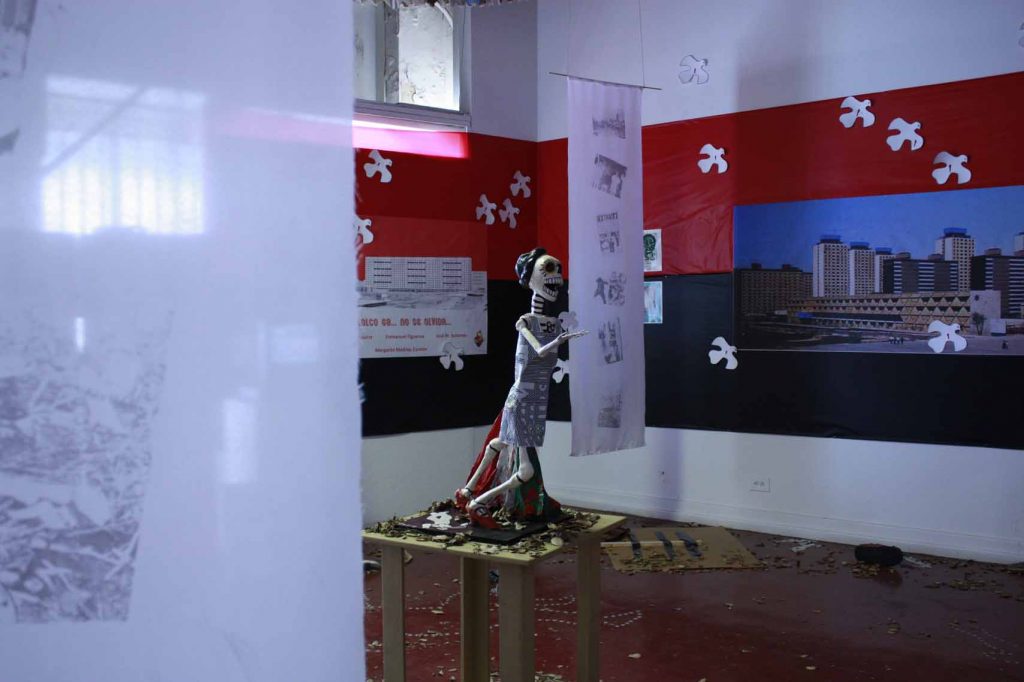 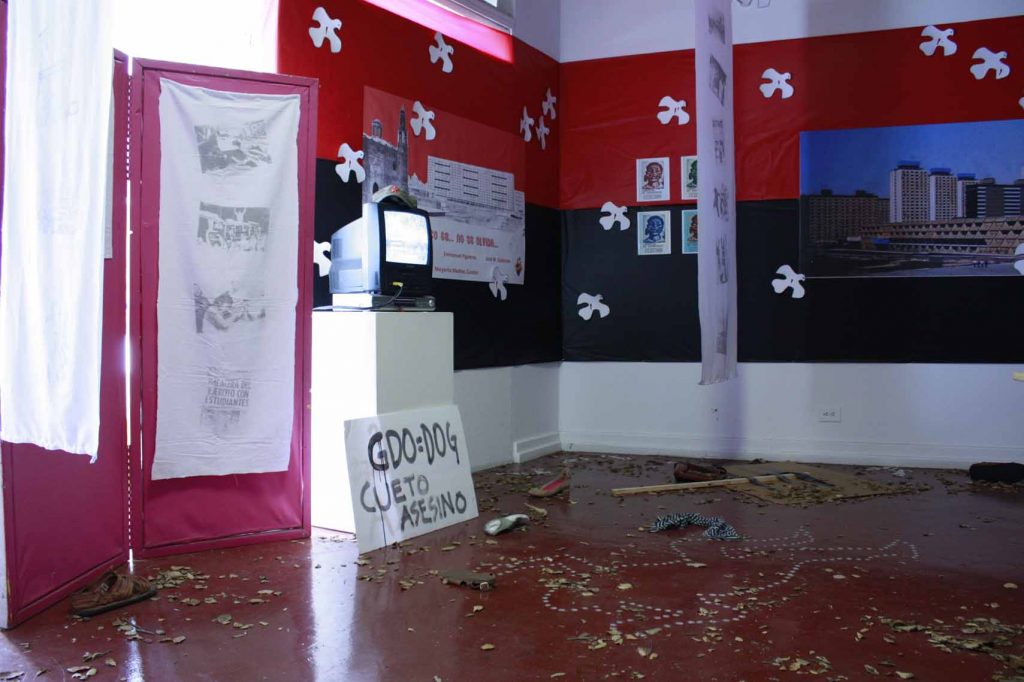 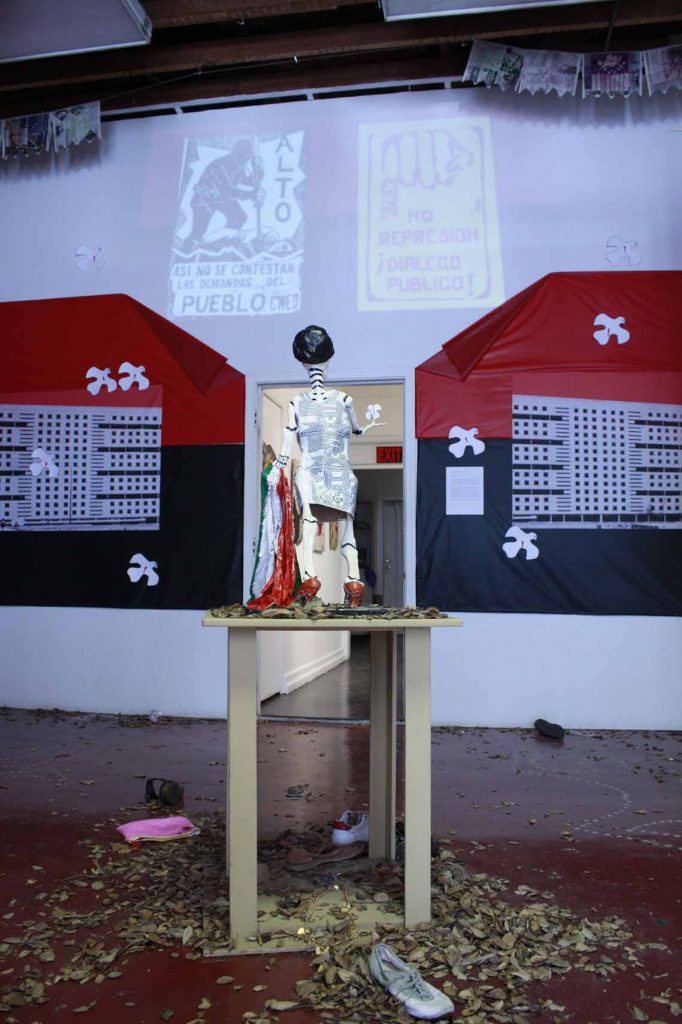