I’ve often thought that
Having a middle-aged all female punk band
Would be cool. It would be different
Than the first time around.
When I was 18 I screamed with a trio
Called the Celibate Sluts and after getting
Boyfriends and each others boyfriends
We went by Nubile Sponge
We broke up over boys and needing jobs
And food. And graduation.
We had anger on our side.
We had a patriarchy to take down.
We had armpit hair and our grandmothers’ credit cards
We had abusive boyfriends we
Didn’t tell anyone about because we were
Strong women who should know better.

I had no idea I would have
So much scream left in me.
I had no idea that the dominant paradigm
Would still be here
That insurance policies would baulk
At basic health care coverage.
That unqualified men could be hired over me
In the 21st century.
I thought all this shit would’ve been solved by now
And on top of this ?
The babies have been birthed
The marriages have been had
The careers have been misguided
I want to be in a middle aged all female punk band
I have scream left in me.
We will be called the Last Rotting Eggs
Or Random Facial Hair Hysteria
Or The Whore Moans
Or Men of Pause
We will want to belt songs like:
Jumping Jack Hot Flash
And Your Girlfriend is the same age as Our Daughter
And Fibroid Asteroid Belt and Bartholin Cyst Brigade
Over My Dead Ovaries
Texas Wand Probe Massacre
Cervix UnServiced
Don’t Talk Your Stupid
I don’t want you for your mind
Not Tonight Honey, Get a Boyfriend
All Estrogened Up and No Place to Go
Midday Bloodbath Mental Pause
I know, I know you get the picture you don’t need
A road map. But maybe you do.
My middle aged all female punk band
Will tour the country.
Angry Uterine Lining will open up for us
Sweet looking 21 year old boys will
Follow us around like lap dogs
The drummer will take off with one
Of them. And never return. We’ll get
A younger drummer and then suddenly
Men our age will go to the shows.
The bass player will try
Women and discover she should
Have done that 20 years ago.
We tried to tell her at the time.
We will run out of money.
We will run out of venues that will have us.
The guitarist’s husband will wire us money
And pay a couple bills and ask
Are you sure you ladies wouldn’t
Just like a week in Cabo San Lucas instead?
But there’s still scream left in us.
There’s still the scream.

This poem was submitted as part of our communal poetry project, voces (voices) of the people (poets). If you’d like to contribute, please review the link, and send your poem to betweenfigandyork@gmail.com 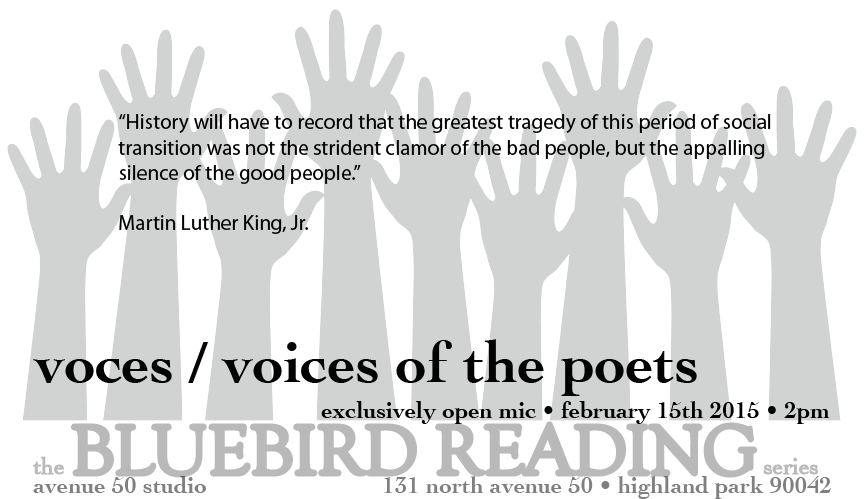